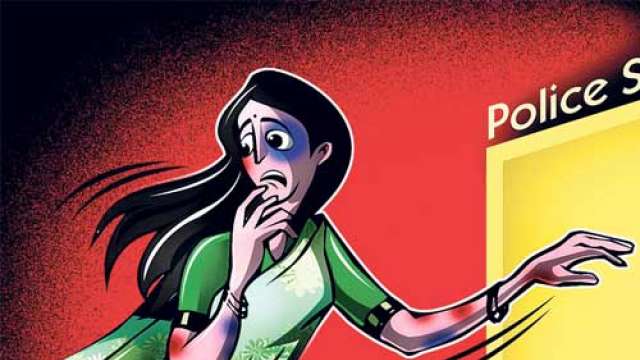 Bhubaneswar: A woman on Thursday filed a complaint with the Commissionerate Police against her software engineer husband and former DSP for torturing her and demanding Rs 5 lakh as dowry.

In her complaint, the woman alleged that she was subjected to dowry torture by her husband Sambit Mohanty, father-in-law (a former DSP of intelligence department) and mother-in-law.

She also alleged that her husband has extramarital relation with his ex-girlfriend.

According to police, both the woman and his husband are software engineers, and they got hitched in 2015 in Bhubaneswar.

Later, they shifted to Bangalore, where they work in a company. Everything went peacefully till quite some time. However, Sambit began abusing her verbally, police added.

The woman alleged that her husband used to chat and engage over the telephone at the night with a girl, with whom he was in love before marriage.

When she complained it before her father-in-law, she did not get any positive result. Later, she was subjected to dowry torture, said police.