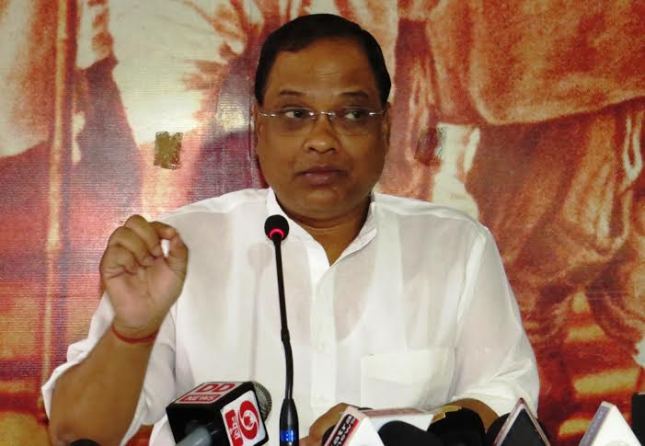 Bhubaneswar: The Odisha unit of Congress party, which has given a dawn-to-dusk bandh call across Odisha on Mahanadi water issue, on Monday said it would not to observe bandh in Cuttack.

“Since the party had observed Cuttack bandh recently, we would not observe any bandh in the Cuttack city on Tuesday. We, however, would resort to rail blockade,” said PCC President Prasad Harichandan.

The decision of Congress has provided a sigh of relief to the citizens of the millennium city.

The PCC chief informed that emergency services had been exempted from the bandh.

Congress party would observe shutdown across Odisha on Tuesday protesting against the unilateral construction of barrages and dams by Chhattisgarh government on Mahanadi river. It would also protest the inefficiency of Odisha government to resolve the issue.