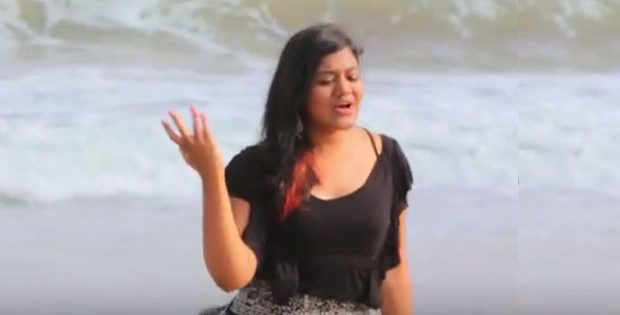 Bhubaneswar: Fresh controversy has erupted over Sambalpuri cult song ‘Rangabati’ after a remix of the song has been released online.

Prabhudatt Pradhan, music director of the original Rangabati song, has alleged that the song has been distorted by Pragya Patra, an Odia singer.

He alleged that the singer had distorted the original soundtrack during the re-rendition of the timeless Sambalpuri song.

The original soundtrack was sung by Jitendriya Haripal and Krishna Patel.

Pragya Patra had participated in ‘Voice of India’ aired on a national television channel. She has now lent her voice to an Australian movie titled ‘The Colour of Darkness’ directed by Girish Makwana.

Notably, Sona Mahapatra and Rituraj Mohanty’s re-rendition of the Sambalpuri cult song had drawn flak from the various quarters including the original music director and the singers.

A case was filed against them, and the matter is pending in court.

The original “Rangabati’ was first aired by All India Radio studio in Sambalpur in mid-seventies. After it became hugely popular, a music company, Indreco, bought the rights and released it around 1978. 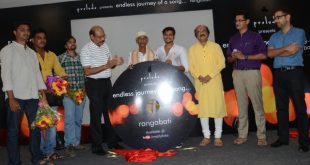