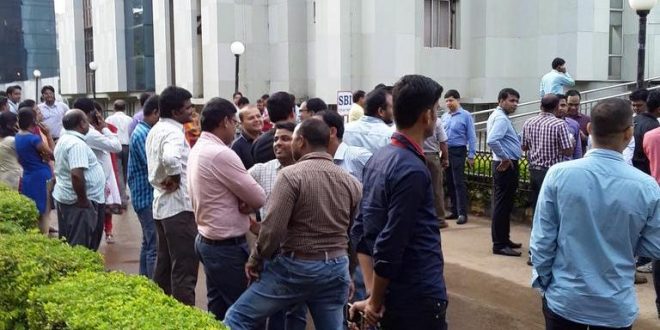 Bhubaneswar: A mild earthquake struck several parts of Odisha including the capital city triggering panic among the people on Wednesday afternoon.

People came out of high-rise buildings after mild tremor felt in the city.

As tremors were reported in many parts of the state, people rushed out of their homes to open spaces in panic. In some places, people reported back-to-back  tremors within seconds. However, there was no report about the loss of life and damage to property in the state so far.

Tremors also felt across the country including Bihar, West Bengal, and Tripura.

People came out of high rise buildings after mild tremor felt in the city pic.twitter.com/IEGOnADoFo 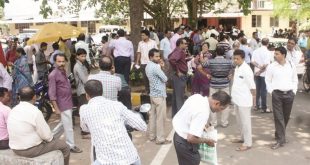