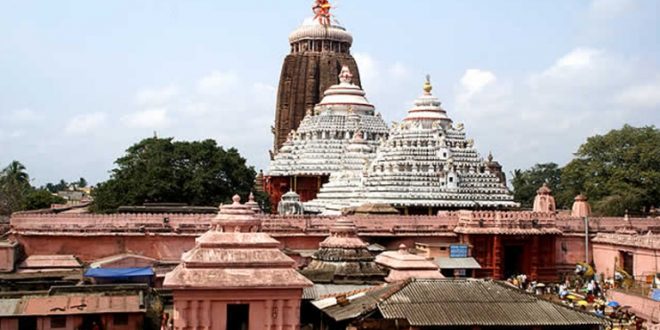 Bhubaneswar: The Comptroller and Auditor General (CAG) of India has refused to audit the income and expenditure accounts of the Shree Jagannath temple in Puri.

The refusal came upon while considering a grievance petition filed by rights activist Subash Mohapatra.

“Audit is being carried out on the basis of provisions contained in the Constitution, CAG’s DPC Act¬1971 and various Codes and Manuals as per Audit Plan. No action can be taken at this stage, “stated CAG in its order.

Mohapatra had sought CAG’s intervention to inquire into the financial corruption in the Sri Mandir.

However, CAG had in 2015 expressed its interest to audit utilization of grants availed to the temple every year from different government sources as per the Sri Jagannath Temple Act 1995.

In May 2015, the then Principal Accountant General Amar Patnaik had written a letter to Odisha Chief Secretary to conduct an audit of the expenses between 1990 and 2015 and also Nabakalebar expenditures. However, he was transferred after Nabakalebar.

‘Some vested interest persons have grabbed the public money given to the temple administration and the resources donated by common people,” alleged Mohapatra.

‘As on yet, no audit has been conducted which led impunity of the corrupt officers and people involved in temple administration which have resulted in hundreds of crores misappropriation,” said Mohapatra.

The fiefdom of Jagannath temple servitors, run in collusion and connivance of the political class and under the aegis of a dubious temple administration, he added.

Notably, Lord Jagannath holds a special and unique place in the Odia society and culture. They are intertwined. The Jagannath temple at Puri is the most visited place in Odisha and sustains a huge ecosystem. Rath Yatra, the annual chariot festival is the most prominent, held across the globe and grandest of festivals.

Temple administration manages every year between 100-200 crores and there is a massive misappropriation, said the petitioner.

An annual budget of Rs 197 crore was finalized for the temple in the 2016-17 financial year, and it was decided that an additional Rs two crore would be spent to complete the Nabakalebara projects.

The temple managing body expects revenue of around Rs 67.3 crore from sale of temple land located in Khurda and Ganjam districts besides another Rs 46.14 crore from auction of stone mines.

A revenue of Rs 14.21 crore is expected from an auction of ‘Pindika’, commercial bhog selling outlets in the temple complex and donations. This apart, the temple managing body is expecting grants of Rs 61.75 crore from the state Government.

Recently, the state government had paid Rs 2 crore to the Daitapati servitors as compensation due to a ban on the climbing on chariots. The money was meant for the Daitapati Nijog members, whose families’ number is 180, said Mohapatra. 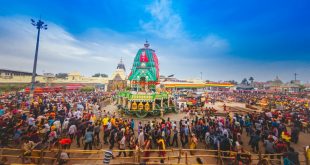