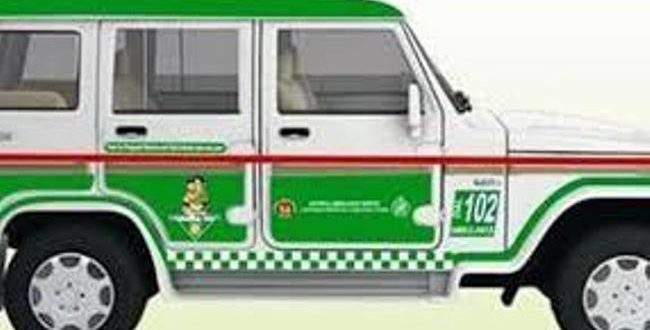 No Ambulance In Sight, Woman Delivers In Auto

Khurdha: In yet another incident of poor health facility, a woman gave birth to a baby girl inside an auto-rickshaw after the ambulance under Janani Suraksha Yojana failed to arrive on time in Khurdha district.

Bishika Pradhan of Chandiapala area under Begunia block of Khurdha district started having labor pain at 5 am Tuesday. Her husband Kunu Pradhan called 102-ambulance for an ambulance. But the ambulance did not arrive even after hours. As a result, the family members took an auto for Begunia community health center.

But Bishika delivered a baby girl in the auto-rickshaw near a temple. Both the mother and the baby girl were admitted to the health center. They were discharged later in the day, said a family member.

A doctor claimed that the ambulance must have gone to some other place as the reason for non-arrival of the ambulance at the Pradhan’s residence in time.