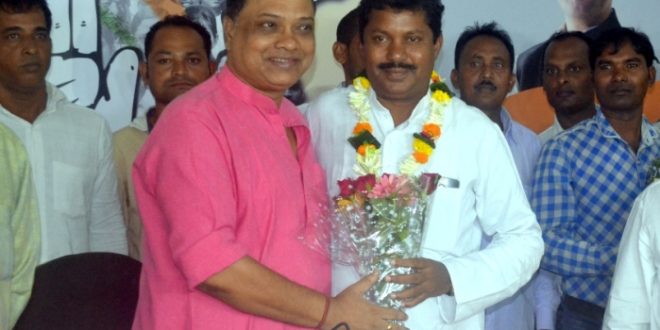 Bhubaneswar: Ahead of Panchayat polls next year, the three major political parties in Odisha have started their preparations to edge out each other.

They have started holding hectic parleys to prepare their game plans for the ensuing elections.

BJD president and Chief Minister Naveen Patnaik on Sunday held a meeting with the leaders of five districts-Kalahandi, Nuapada, Bolangir, Balasore and Bhadrak. Some Ministers and MLAs also attended the meeting.

Patnaik asked the party leaders to stay prepared for the panchayat polls.

Shivaji was suspended from Congress party over alleged horse trading during Rajya Sabha polls in 2010.

The then Lanjigarh MLA had abstained from voting during the polls despite party whip to vote in favor of Independent candidate Tara Ranjan Patnaik.  However, his suspension was revoked in January 2014.

Former Lok Sabha MP Nakul Nayak also joined Congress. He had quit BJD in 2009 after he was denied a ticket to contest polls.

BJP on Friday held its election management committee meeting for Panchayat and chalked out the strategy to ensure a good performance in electoral battle.

It has decided to field candidates in all Panchayat, Panchayat Samiti, and Zilla Parishad seats. 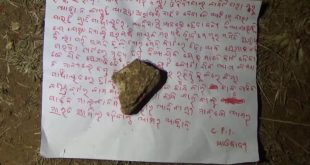