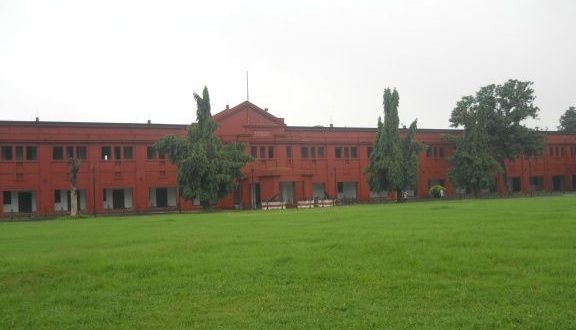 Cuttack: Apprehending student unrest in the campus ahead of students’ union election next month, the authorities of Ravenshaw University here have stepped up security inside the campus.

They have also issued several stringent advisories to the inmates of hostels.

Henceforth no student will be allowed to enter the campus after 7 pm without a valid student identity card. Additional close circuit cameras will be installed inside the hostels to monitor the activities of the students and surprise raids would be conducted in the hostels to remove the outsiders – PC Sarangi, Vice Chancellor.

The extra-disciplinary measures are being taken as a section of students are protesting against the stringent actions taken against at least four “undisciplined” students, who were suspended earlier this week.

Supporting the cause of the striking students, the AIDSO observed “black day” on the campus. As student organizations of various political parties are now gearing up for the elections, the campus is agog with various activities and tempers at times beginning to fray resulting in ugly scenes.

If the situation worsens, we will be left with no choice but to order cancellation of elections – warned Sarangi.

Meanwhile, campaign on the University campus has gone full throttle. The probable candidates are making all efforts to woo the students into their favor. 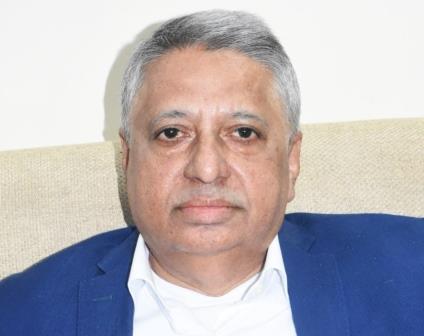 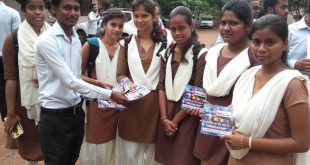