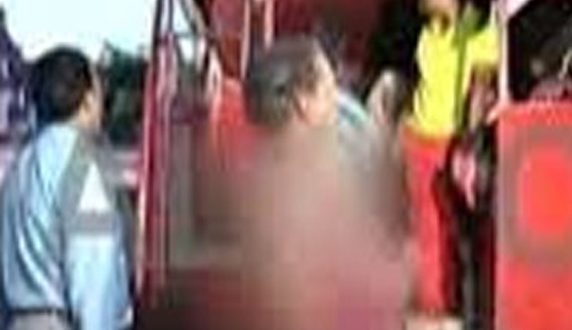 Nayagarh: The death toll in Nayagarh cracker factory explosion has increased to six on Saturday while five are batting for their lives in SCB medical college and hospital at Cuttack.

While two died on Friday night, four persons, who were admitted to SCB medical college, died on Saturday, said police.

Meanwhile, five persons have been admitted in plastic surgery ward and they are in critical condition, said a doctor.

Expressing his grief over the incident, Chief Minister Naveen Patnaik declared Rs 2 lakh exgartia to the kin of the deceased.

The state government would bear the medical expenses for the injured persons.

Notably, at least 12 persons sustained severe burn injuries in an explosion at a cracker manufacturing unit in Nayagarh district on Friday afternoon.

The incident occurred when they were working in the cracker factory at Tanti Sahi of Itamati area under Nayagarh district.

Nayagarh SP Kanwar Vishal Singh said a case has been registered and inquiry is going on.

The police have detained Dhaneswar Sahu, owner of the cracker factory, to know exact cause behind the incident.

Action would be taken against the factory owner if any lapses are found in the operation of the cracker unit, said police. 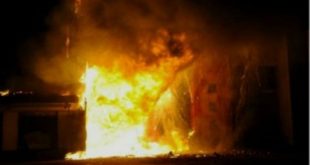