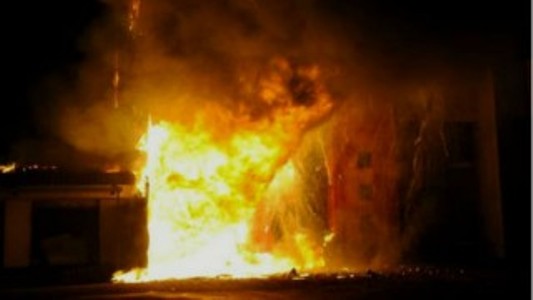 Nayagarh: At least 15 persons sustained severe burn injuries in an explosion at a cracker manufacturing unit in Nayagarh district, said police on Friday.

They were working in the cracker factory when the explosion took place at Tantisahi of Itamati area under Nayagarh district.

The injured persons have been admitted to district hospital headquarters for treatment.

The factory was gutted in a blaze sparked by the explosion. Firefighters controlled the flames after several hours of operation.

Police said they were investigating the incident.

Action would be taken against the factory owner if any lapses are found in the operation of the cracker unit, said police. 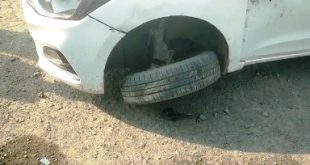