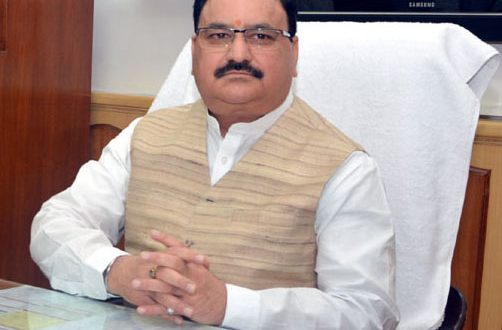 Bhubaneswar: Union Health minister JP Nadda on Wednesday said that his ministry would provide all support to the Odisha government to contain the Japanese Encephalitis deaths in Malkangiri district.

“I ensure all the support to Odisha Govt to manage JE cases and have directed @MoHFW_INDIA officials to monitor the situation closely,” tweeted Nadda.

We are in constant touch with the State Gov to ensure that quality treatment is done and deaths are prevented. #JapaneseEncephalitis

He said the ministry is in constant touch with the state government to ensure that quality treatment is done and deaths are prevented.

Notably, the death toll due to the spread of Japanese Encephalitis (JE) disease has increased to 30 in Malkangiri district.

On Tuesday, the National Human Rights Commission (NHRC) sought a detailed report from the district collector and health secretary within eight weeks.