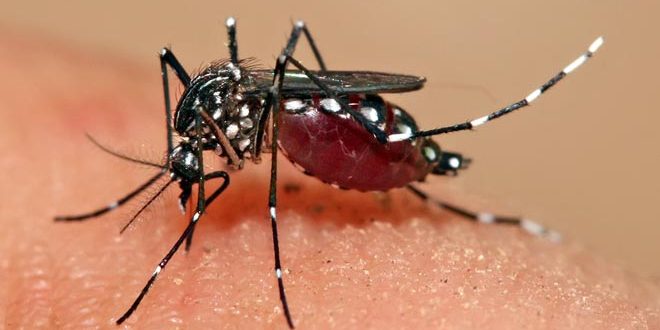 Bhubaneswar: The Odisha government on Tuesday formed a five-member specialists team to probe into the alleged death of a girl child in Japanese Encephalitis in Khurdha district.

Health Minister Pratap Jena informed that three children have been affected by Japanese Encephalitis so far this year while one died.

“A doctor team of five members have been formed to ascertain the exact cause of the death. After getting the report, we will decide the future course of action,” said Jena. 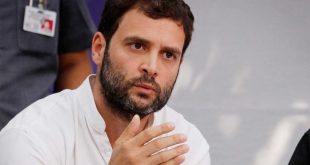