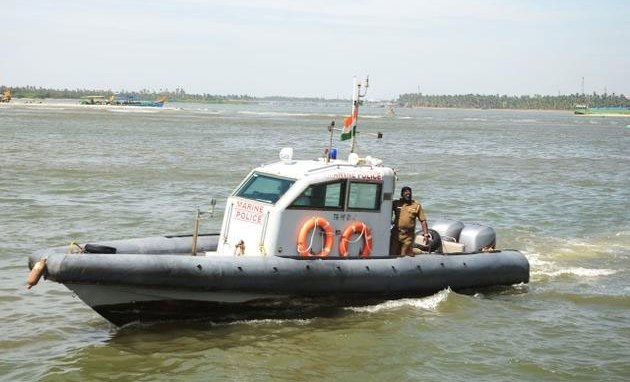 Bhubaneswar: The Odisha government will be provided central financial assistance to the tune of 76.5 crores for development of coastal circuit Gopalpur, Tampara, Barakul and Satapada under “Swadesh Darshan” scheme.

The Centre has released about 15.3 crores as the first installment for the purpose. Infrastructure growth and beach development will be the priority on circuit tourism in the state, said Tourism minister Ashok Chandra Panda.

Panda said that although Odisha was included in “Swadesh Darshan” scheme, till date no project was approved but the demand of state government has been considered recently for tourism development in the places which will be a major boost for state tourism.

Roads, water sports, jetty, water park, solar street lighting and floating restaurants will be developed. Besides, tourist reception centers will be opened at all these places, the minister said.

Sand art and the maritime museum will come up at Gopalpur while implementation of solid waste management and sewerage treatment plant has been mooted.

Tourism secretary of Odisha government will work as the nodal officer while Odisha Tourism Development Corporation(OTDC) has been entrusted with the implementation of the projects, the minister added.