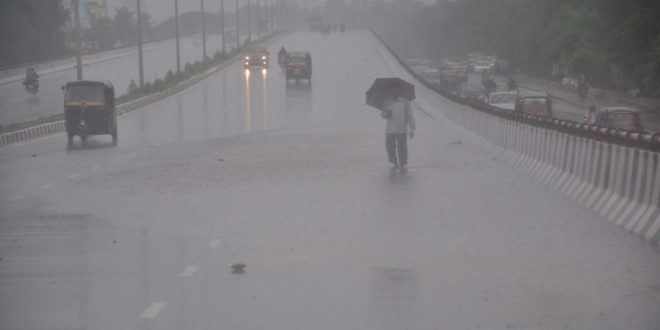 Bhubaneswar: Heavy rains lashed many parts of coastal Odisha on Monday due to cyclonic circulation formed over the Bay of Bengal.

The met department predicts more rainfall in the coming days under the influence of cyclonic circulation formed over the north-western Bay of Bengal.

The rainfall is likely to dampen the Durga Puja spirit in the twin cities-Cuttack and Bhubaneswar.

Many areas in Bhubaneswar are waterlogged due to heavy rainfall. Besides, water is flowing below the knees at several roads in the capital city.

The pandal hoppers are expecting that the rain God would relent before evening so that they can have the darshan of Goddess Durga and enjoy the decorations at several pandals in the twin cities.

During the Mahasaptami, thousands of people from all walks of life poured into the streets and queued in front of puja pandals. 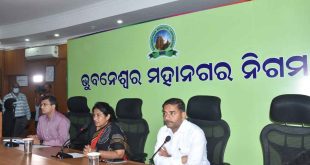 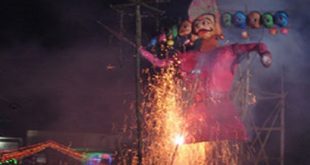 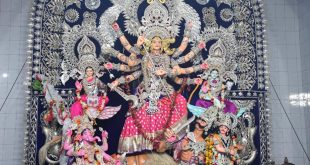