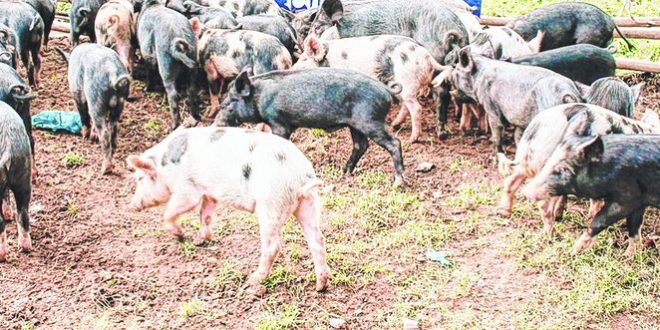 Bhubaneswar: After facing livelihood threat due to the outbreak of Japanese encephalitis (JE) in some parts of the state, two pig farmers of Puri attempted suicide by consuming pesticide.

Sudarshan Guru of Chamarkora and Sushant Guru of Dasabatia in Sadar block of Puri are battling for their lives at a private hospital in Bhubaneswar.

Sources said Sudarshan and Sushant had reared about 200 pigs. They had taken loans of Rs 5 lakh each from banks for the pig farming.

However, they were under pressure as the locals asked to keep the pigs away from the village following the death of about 53 children due to Japanese encephalitis in Malkangiri district and one in Brahmagiri area of Puri.

Notably, the pigs are responsible for the spread of the vector-borne disease.

The locals asked the duo to shift their pigsties to other areas. There was also a demand for mass culling of pigs, which are the carriers of JE virus. Frustrated over the harassment by the locals and loan burden, the farmers consumed pesticide on Tuesday night.

The family members rushed them to the district headquarters hospital in a critical condition. However, they were later shifted to a private hospital in Bhubaneswar. The duo is undergoing treatment In the ICUs of the hospital.