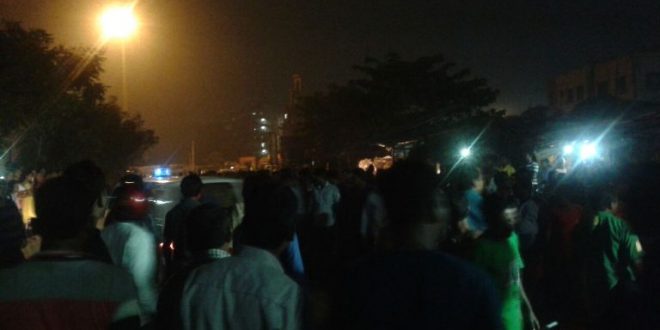 The Chief Minister visited the Capital Hospital and took stock of the situation. He expressed his grief over the incident and said the state government would provide all support for the treatment of the injured.

He ordered a Revenue Divisional Commissioner (RDC) level probe into the whole incident.

Union Petroleum minister Dharmendra Pradhan informed that he spoke to Odisha Health minister and offered all possible help to deal with this tragic incident. 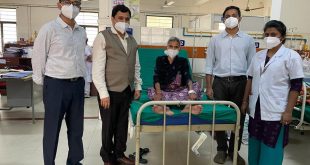 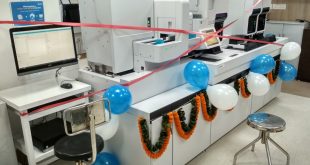 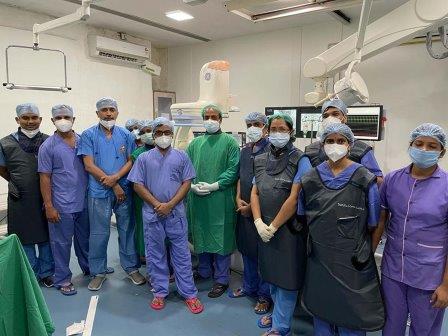