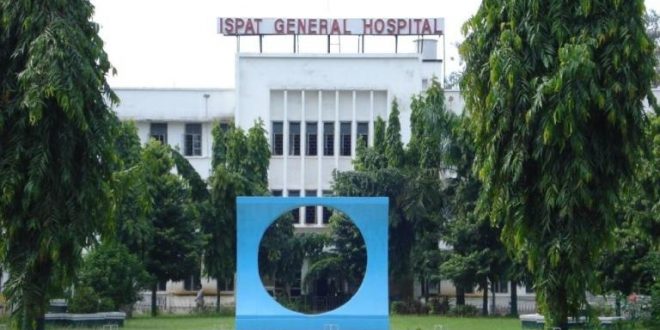 Rourkela: Following the fire tragedy in Sum Hospital tragedy that took 27 lives, medical authorities of Sundargarh district have served notices to as many as nineteen private hospitals of the district to take fire prevention measures in their establishments.

The notice informed that a team would inspect their units and take stock of the situation.

Sources said Sundargarh district administration had directed the Chief District Medical Officer, Sundargarh and Chief Medical Officer of Rourkela Government Hospital to take stock of the situation in the hospitals and other clinical establishments of the district.

Besides, as many as forty more clinical establishments, which are not registered  under the Clinical Establishment Act, have been advised to obtain the registration at the earliest.

“As many as seventeen registered hospitals of  Rourkela have been issued the notice to comply the fire safety norms,” said R.C.Behera, CMO, Rourkela.

“A technical team, comprising of fire and electricity experts will inspect the hospitals and submit a report, after which decision will be taken on the fate of the hospitals” Behera added.

According to sources, none of these nineteen hospitals have fire safety certificates.

How SUM Hospital Got Clearance Without Fire Safety Certificate?