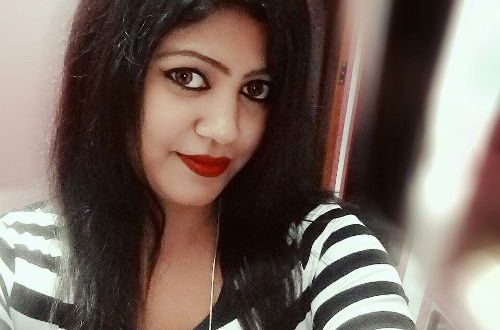 Bhubaneswar: The Commissionerate Police on Tuesday arrested two persons including a Bengali girl from Pandara, on the outskirts of Bhubaneswar, for allegedly involved in ganja racket.

Acting on a tip-off, the police laid a trap and arrested two persons. The trio had brought the contraband ganja from Koraput.

The girl has been identified as Neha Haldar.

A case has been registered in this connection under the section of 20 B (ii) (C) of Narcotic Drugs and Psychotropic Substances (NDPS) Act at Mancheswar Police station.

Further investigations are on in the case.