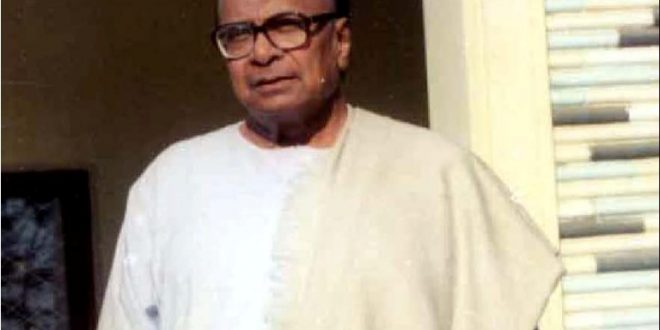 Bhubaneswar: An Odia movie ‘Sabash Biju’ has been selected for the upcoming National Children’s Film Festival to be held in Jaipur, Rajasthan. The three-day film festival would begin on November 14.

The film is written and directed by Santosh Panda. It drew its inspiration from the life of the legendary leader and former Chief Minister Biju Patnaik.

“I have made many short films, but this is my first feature film. I am very happy that it has been selected for this festival,” said Santosh Panda.

The protagonist in the Odia movie ‘Sabash Biju’ was an eleven-year-old who has been named after the former Chief Minister.

This is a two-hour-long movie. The plot of the film revolves around the life of Biju who lived with his widowed mother in a small village and supports his family by selling milk. After realizing the fact that he was named after a great person. Biju tries to become a man like him.

“The film is about Biju and his struggles before he achieves success,” said Panda.

The film would be released in the month of November, but the date is yet to be finalised. Santosh is also planning to send his film to the national film awards among other film festivals.