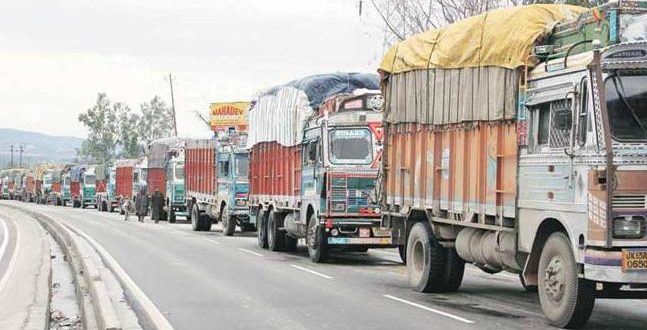 Bhubaneswar: In order to curb road accidents, the Odisha government has decided to take stringent action against goods vehicles, especially trucks carrying freight much beyond their capacity as well as companies which encourage such acts.

The state transport commissioner and state transport authority (STA) found that several goods vehicles are carrying overload to the extent of 10-25 tons than the permissible gross vehicle weight.

Enforcement officers will be deployed near source points or loading points like rice mills, industries, factories and mines to conduct surprise raids and prevent movement of overloaded goods carriages, said an official.

The first phase enforcement will be from November 1 to November 30 and all regional transport officers (RTOs) will submit report at the end of the drive. Action will be taken against goods carriages owners and drivers as per the Motor Vehicles Act.

The RTOs have been asked to lodge FIRs immediately against the director, manager, secretary or other officers of the concerned company for commission of offence.

Notably, the state government has decided to take stringent action against the buses, which carries passengers beyond their limits. It has also issued a helpline number to the passengers.

The move came after bus accidents in Angul district recently.