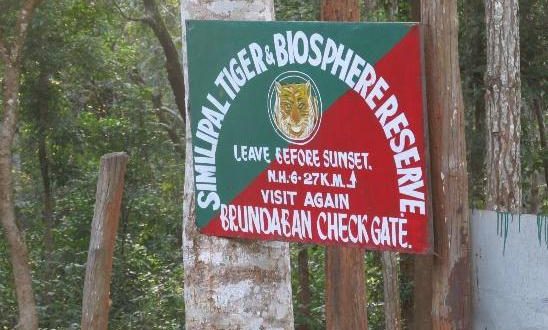 Bhubaneswar: The Similipal National Park in Mayurbhanj and Kuldiha Sanctuary in Balasore districts reopened for visitors on Tuesday.

The two animal sanctuaries remained closed since mid-June due to the monsoon.

A maximum of 25 vehicles coming from Baripada and 35 from Jashipur would be allowed to enter the park. Visitors would mandatorily take one guide in the vehicle with them, said park deputy director Ajit Kumar Satpathy.

As per rules, the tourists will have to leave Badheipani and Jaranda by 3 PM, Chahala water fall by 4 PM. The day-tourists will be allowed to stay inside the park until 5 PM.

The tourist groups are not allowed to cook in the national park area though they can take dry or cooked food with them in containers, but no plastic bags will be allowed.

In the Kuldiha sanctuary located in Nilagiri area of Balasore district, tourists will get to see animals and birds like elephants, bison, Sambar, and peacocks.

The Forest Department has made elaborate arrangements for tourists. For accommodation, tent facility would be provided to tourists flocking to the sanctuary.

“So far, four tents have been put up at the sanctuary, where the visitors can stay in night. Total nine tents will be made available for the tourists in next one month. Each tent will accommodate two persons and the price is fixed at Rs 1000 per person for one night,” said  Balasore DFO Harsabardhan Udgatta.

Visitors can also book for this facility online through ecotourodisha.com, developed by the Odisha Forest Development Corporation (OFDC). Besides, various riding activities for kids will also be made available in next one month,” said Udgatta. 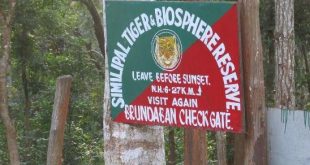