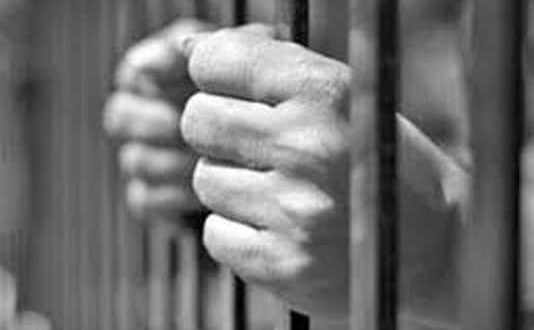 78.8% Prisoners Are Undertrials In Odisha

Bhubaneswar: While the conviction rate is low in Odisha, around 78.8 percent of the prisoners in 91 jails of Odisha are undertrials, according to the National Crime Records Bureau (NCRB) data for 2015.

According to the NCRB data, about 4,19,623 prisoners are languishing in several jails in the country, 2,82,076 are undertrials.

A large number of inmates remain in jail as they fail to secure bail.

Around 4,322 undertrial inmates in Odisha have been charged with murder while no convict in the state at present has been awarded capital punishment.

Around 3,075 undertrial prisoners are illiterate; another 5830 have studied below 10th standard while only 672 are graduates. Only 937 of the 15,965 prisoners are trained in various professional vocations.

In 2015, 45 inmates died in state jails out of which 43 were recorded as natural causes and two committed suicide.