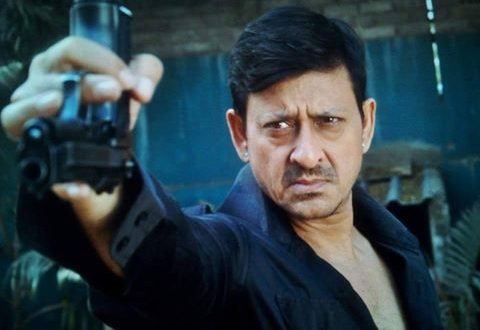 Bhubaneswar: After a long gap, Ollywood superstar Sidhant Mohapatra will be seen on the silver screens soon.

He is coming with his three movies which are all set to hit the theatre very soon. The movies are ‘Gunda’, ‘Godfather’ and ‘Tamaku Dekhla Pare’.

Sidhant is playing the male protagonist in the action packed film Gunda. The movie  is directed by Subhashish Pati.

In Godfather, he is coming to opposite Anu Choudhury. The upcoming Odia movie ‘Godfather’ is the second venture of Chaturbhuja Films. The film is produced by Juganshu Sekhar Panda and directed by Ramesh Rout.

Sidhant is paired with Naina Dash in Odia movie Tamaku Dekhila Pare. The film is directed by Chandan Mohapatra.