The serial will be aired on Zee Sarthak. Siddhant Mohapatra and Supriya are in the lead roles. It will also feature many well-known actors and actresses from the Odia film industry, including Isha Bebarta.

It is said to be the biggest New Year’s gift presented by Zee Sarthak and Akshay Parija Productions for countless fans of Siddhant Mohapatra and its countless viewers on the small screen.

Siddhant Mohapatra said, “It’s a finite series. Everything in it is pre-determined. Nothing can be changed later, which is not seen in the so-called television serials.”

Regarding the broadcast, producer Akshay Parija said, “Kemiti Kahibi Kaha is not a serial, it is a huge idea. This has only been possible because of Zee Sarthak as well as all of our artists and technicians. We are all excited about the broadcast. There is no doubt that it will get unexpected audience support in terms of style and technique.” 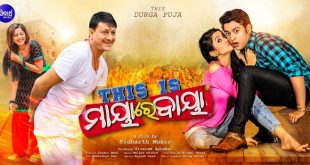 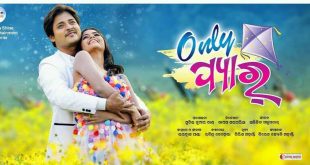