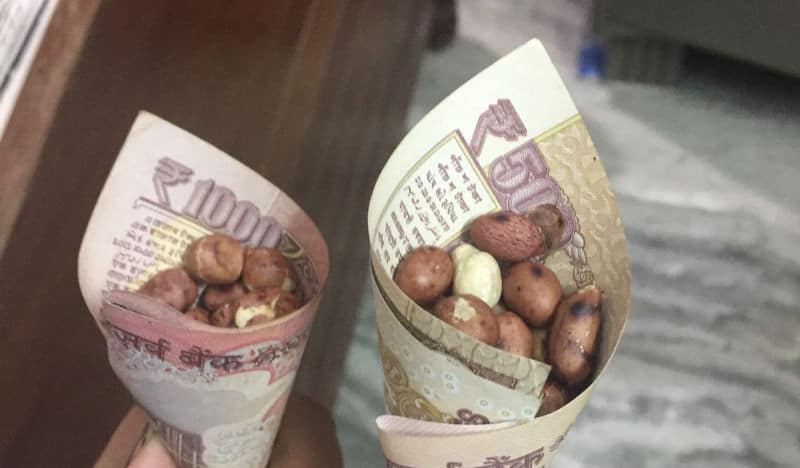 New Delhi: Prime Minister Narendra Modi on Tuesday announced that Rs 500 and Rs 1000 notes will not be used from midnight onwards.

The Rs 500 and Rs 1000 notes must be deposited at post offices and banks by the end of December, said the Prime Minister.

Here are the highlights from his address:

Corruption and black money are diseases rooted in this country, they are obstacles to our success.

We need to take a new solid step to fight black money. From now on, Rs 500 and Rs 1000 notes will not be used. Have 50 days to turn them into banks and post offices.

On November 9 and in some places on November 10, ATMs will not work.

Respite for people for the initial 72 hours, government hospitals will accept old Rs 500 and 1000 notes till 11 November midnight.

Petrol pumps and retail outlets will have to keep every single entry of cash transaction with 500 and 1000 notes till November 11. 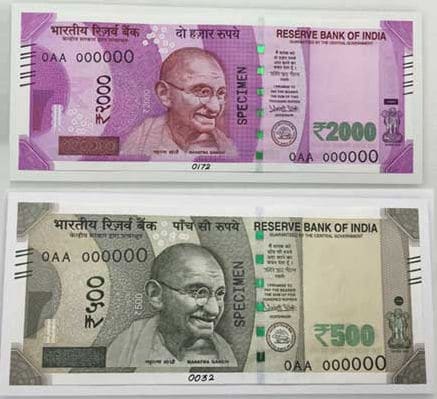 Crematoriums and cemeteries will also be allowed to transact 500 and 1000 notes till November 11.

There will be no change in any other form of currency exchange be it cheque, DD, payment via credit or debit cards etc.

Notes of Rs 2000 and Rs 500 will be circulated soon, RBI has decided to limit the notes with higher value.

Our measures to check black money are paying off. A voluntary disclosure scheme for undeclared money saw a good response. A Special Investigating Team is making progress to identify who has sent money abroad.

1.25 lakh crores of black money has been recovered. 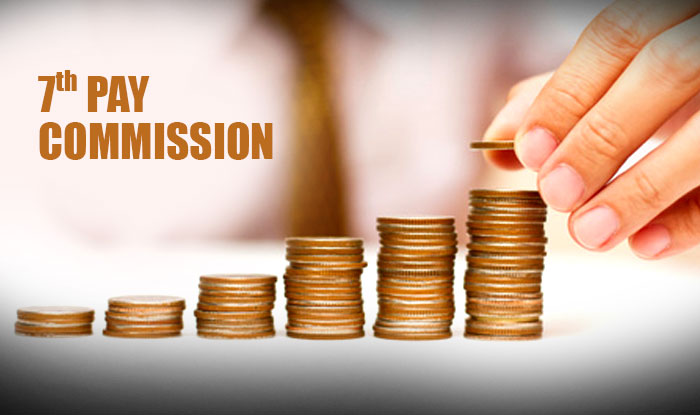 731 pilgrims selected from Odisha for Haj