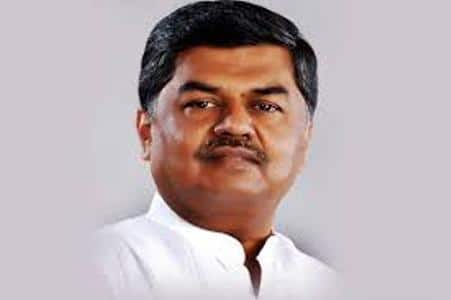 Bhubaneswar: The students and youth leaders of Congress party on Wednesday heckled AlCC leader and Odisha in-charge BK Hariprasad for not paying due respect to Lalatendu Bidyadhar Mohapatra, who died on Sunday night.

While close door meeting was being held at a private hotel attended by PCC president Prasad Harichandan, leader of opposition Narasingh Mishra, Subhankar Sarkar and BK Hariprasad, the students and youth Congress leaders barged into the room and heckled Hariprasad.

They shouted slogans “Delhi leaders go back”. They alleged that no representative of All Indian Congress Committee (AICC) attended the funeral ceremony of Lulu Mohapatra, who was a firebrand leader of Odisha Congress.

They also warned to throw eggs when Rahul and other senior leaders will visit Odisha.