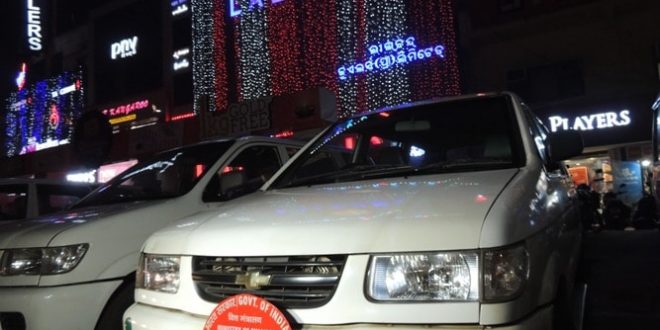 Bhubaneswar: Several jewelry shops shut their shops in the capital city of Odisha as the Income Tax (IT) department continued to raid at various jewelry shops for the second day on Saturday.

Jewelry shop owners shut their shops to avoid raids conducted by the IT department.

It is suspected that some black money hoarders are buying gold by giving old denominations of Rs 500 and Rs 1000 in the jewelry shops. 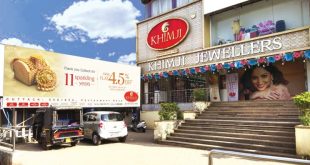 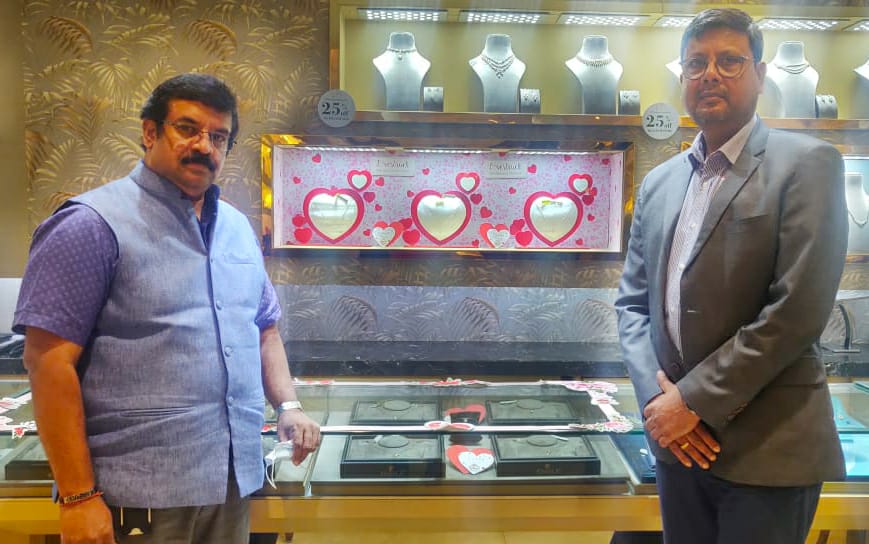 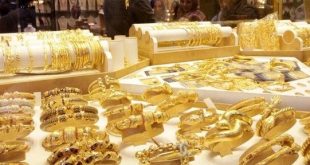