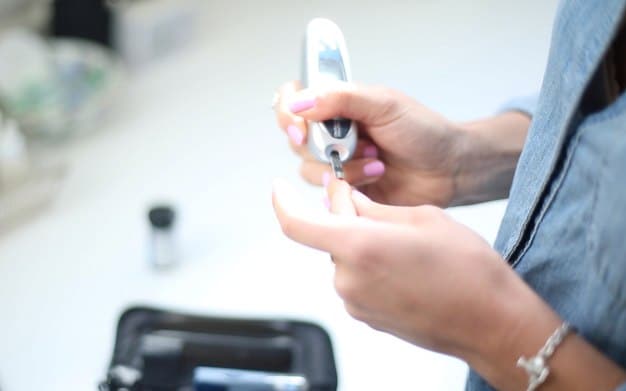 Bhubaneswar: The Odisha government has decided to provide medicines to all diabetic patients free of cost at the government health centers.

If required, they will be supplied free insulin too, said an official.

The Essential Drug List (EDL) has been revised recently and all commonly used anti-diabetes medicines including insulin have been added to the list.

The corporation has prepared a list of 570 medicines for free supply while the state government has a budget of Rs.200 crore for purchase of medicines.

With seven per cent rural and 12 percent urban population suffering from diabetes, the government has decided to implement the National Programme for Prevention and Control of Cancer, Diabetes, CVDs and Stroke (NPCDCS) all over the state.

Currently, the program is under implementation in 20 districts.

According to officials screening reports of districts where NPCDCS program is being implemented reveal that 6-7 percent population are being detected with diabetes in rural and 9-12 percent population in urban areas. If this figure is extrapolated to the entire population of the state, it is estimated there are 30 lakh diabetes patients in the state. 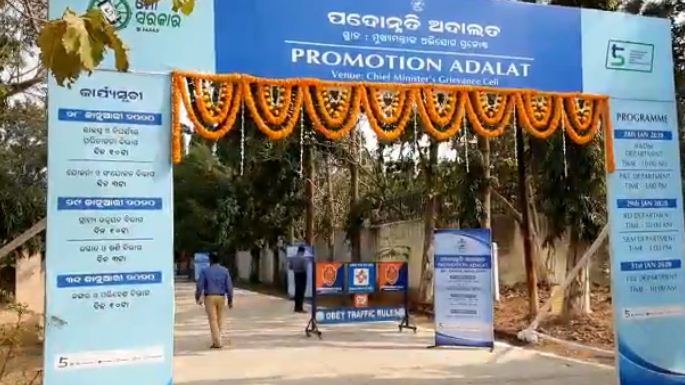 Cover all parts of Odisha under one Railway zone: Naveen