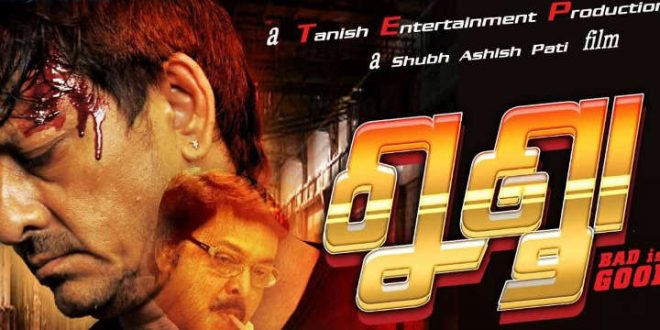 Bhubaneswar: Ollywood superstar Sidhant Mohapatra starrer Odia movie ‘Gunda’ is all set to be released on November 18. Newcomer Himika Das is playing opposite Sidhant in the movie.

Produced under the banner of Tanish Entertainment, the film was supposed to be released on October 28. However, the release date has been shifted to November 18 due to some reasons.

The movie is produced by N.K Nayak and directed by Subhashish Pati. Pati is also the writer of the film.