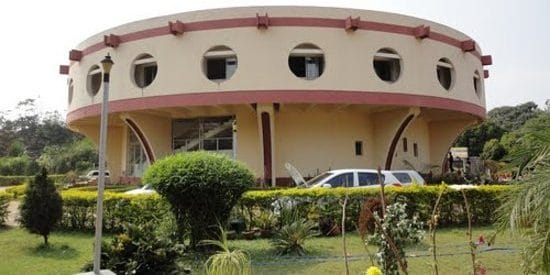 Three new planetarium to come up in Odisha

Land for the project in Ganjam has already been acquired in Gopalpur.

However, identification of land is under process in Baripada of Mayurbhanj and in Rayagada district.

The project is estimated to cost about Rs 12 crore and could escalate.

Sources said a Sub-regional Science Centre is also to be built alongside the planetarium. This project is estimated to cost Rs 6 crore, and its work will begin soon.

At present, the state has only one working planetarium — the Pathani Samanta Planetarium in Bhubaneswar. It was established in 1990. Another planetarium has been constructed in Burla. It is expected to be inaugurated in May-June of 2017.