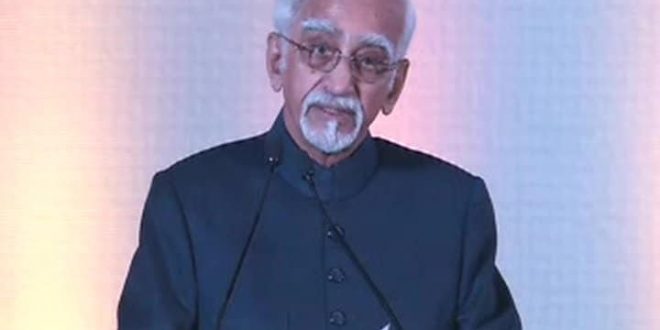 Biju Patnaik was a man of unimpeachable integrity: VP

New Delhi: Vice President of India, M. Hamid Ansari on Sunday said there was a generation of leaders who played a role across national borders in service of good causes and Biju Patnaik was one such leader.

“His international profile was such that, in a rare occurrence, national flags of three nations- India, Indonesia, and the USSR were draped on his body at his funeral,” he added.

The Vice president was addressing at the Centenary Celebrations of Shri Biju Patnaik here on Sunday.

He said Biju Patnaik was not just a political leader; he was an aeronautical engineer, an air-force pilot, an entrepreneur, a man of unimpeachable integrity and a freedom fighter.

The Vice President said that Biju Patnaik was a firm believer in democracy and was a socialist at heart and he shared Pandit Nehru’s vision of an India steeped in scientific temper and saw technology as the key to solving India’s myriad problems.

He further said Patnaik strongly believed in socialism and federalism and he had a vision for the growth and development of his beloved Odisha.

He was the natural entrepreneur and founder of Kalinga Airlines and Orissa Textile Mill as he was, he wanted agrarian feudalism to be dismantled and Industrial Revolution to take place, the Vice President added.

The Vice President said, “We pay respects to a great leader, a hero to his people – a visionary, an ideologist who inspired adventurous ideas. He lives on not only in the memories of people who have met him, but people who have heard of him and read about him and his legacy continues to inspire us.” 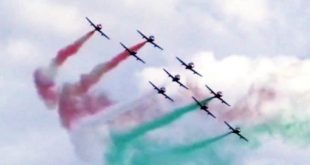