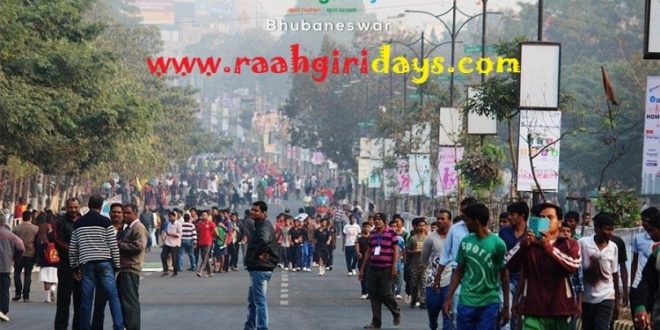 Bhubaneswar: The second edition of Raahgiri scheduled to begin in Bhubaneswar from November 27 has been renamed as ‘Pathostav’.

Bhubaneswar Municipal Corporation (BMC) Mayor Ananta Narayan Jena on Saturday said they had earlier floated a contest inviting citizens to suggest a new name for Raahgiri and the name has been changed as Pathostav’ accordingly.

The Raahgiri day, which started from January 17 this year and was observed on 27 Sundays after then, was suspended as rainfall during the monsoon acted as a major barrier in a mass gathering.

The authorities have planned to begin a talent hunt and storytelling sessions, which would be co-ordinated by Ollywood personalities such as Akash Das Nayak and Anu Choudhury.

While the event managers at Raahgiri will organize registration for the new talents in various fields such as dance, music, mimicry and other performing arts, the talent hunt, named “Raahgiri Got Talent” aims to discover talents among the participants. 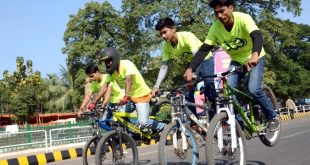 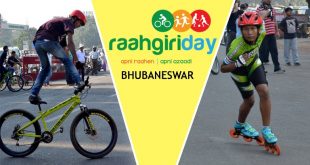 Raahgiri will come with a new name this Sunday 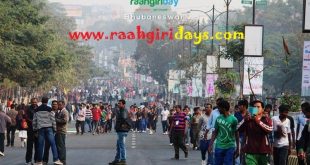