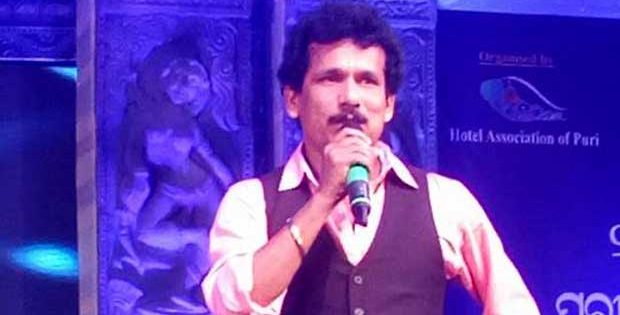 They also burnt the effigy of Papu Pom Pom at Swargadwar in Puri.

Even though Papu has already tendered his apology for his controversial remark, they demanded that Papu should bend on his knees and apologize at Singhadwara.

Priyadarshan Patnaik, convenor of Sri Jagannath Sena, said Papu has hurt the feelings of Hindu community. He also informed that a complaint has been filed with the police seeking arrest of the comedian.

Binayak Das Mohapatra, Biswabasu Sevak of Sree Jagannath Temple demanded that Papu should bend on his knees and apologize at Singhadwara.

Notably, while performing at the festival, Papu said that basil (tulsi) leaves over which street dogs pee every day are used in the rituals of Lord Jagannath and his siblings. However, the comedian apologized for his comment after tension gripped at the stage. 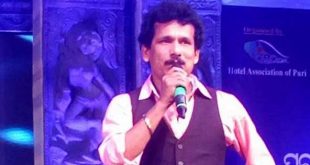 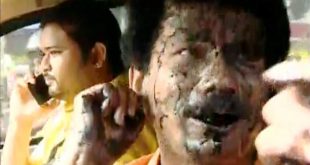 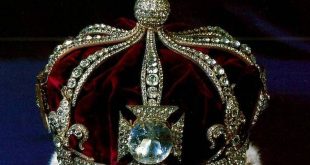