Bhubaneswar: Food Supplies and Consumer Welfare Minister Sanjay Das Burma on Saturday informed the Odisha Assembly that 3.22 crore beneficiaries have been included in the NFSA scheme.

The Central government had given a target to include 3.26 crore beneficiaries under this scheme.

He informed the house that 1,22,292  people had availed the ration cards under the scheme by giving false information.

The number of illegal ration card holders is the highest in Balangir district and the lowest in Malkangiri district, said Das Burma.

The minister said while heir cards have been forfeited, the cases lodged against them have been withdrawn as per Sarba Khyama Yojana.

He further added those who possess ration cards illegally after September 30 will have to face legal action.

If illegal beneficiaries possessing ration cards and availing the NFSA benefits are found after the stipulated date, legal action would be taken against them. 10 percent of fine will be collected from them along with the price of rice and wheat, Minister added.

Meanwhile, members cutting across party lines in the State Assembly expressed their grave concern over gross irregularities in the distribution of ration card.

Raising the issue during Zero Hour, BJD member Padmanav Behera asked the Food Supply and Consumer Welfare department to state about the steps it has taken so far to distribute ration card   to the poor people who are the genuine beneficiaries under the National Food Security Act (NFSA). 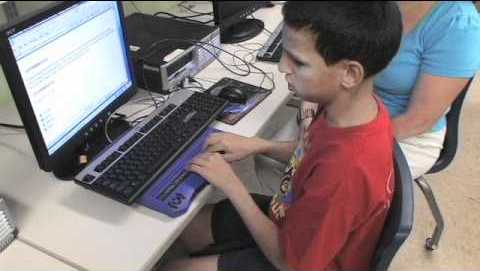 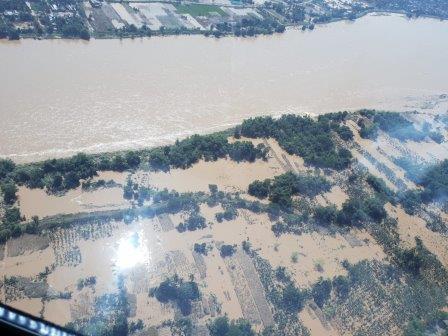