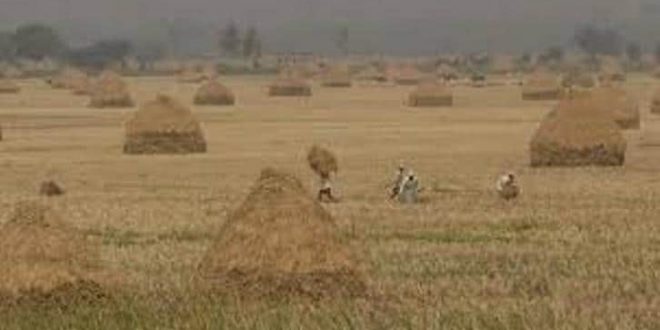 Bhubaneswar: The Reserve Bank of India (RBI) would provide around Rs 70 crore to the District Central Cooperative Banks( DCCBs) on a daily basis to meet the requirement of farmers with regard to crop loan, paddy procurement proceeds and crop insurance claim, said an official on Thursday.

Taking a review meeting on the currency situation in the state, Development Commissioner R. Balakrishnan advised the RBI officers, present in the meeting, to supply more currency to the DCCBs.

He further directed to constitute a Whatsapp group among the senior officers of RBI, SBI, State Cooperative Bank, Principal Secretary Cooperation and Director, Institutional Finance for instant transfer of the messages and their resolution.

This would provide a real-time monitoring of the ground level situation about the availability of currency in the banks, said a release.

It was further decided that the situation would be reviewed at the level of Development Commissioner on day to day basis.

The requirement of currency at DCCBs figured prominently in the meeting.

DCCBs in Odisha advance near about 65% of the crop loans against the national average of 16%. This year target has been fixed to advance Rs.5000 crore of crop loan to the farmers during the current Rabi season, the release said.

In addition to that Rs.1776 crore have been disbursed through cooperative banks to the farmers towards insurance claim of Kharif crop. Apart from that, around Rs.100 crore are being disbursed to the farmers’ accounts towards paddy procurement proceeds on a daily basis.

It is expected that supply of Rs.65 to 70 crores per day to the DCCBs would cater to the immediate needs of the farmers, the release said.

The issues relating to deposit of money in Pradhan Mantri Jan Dhan Yojana accounts also figured in the meeting. Some of the accounts opened under PMJDY were found not fully KYC compliant for which more than Rs.50,000 could not be deposited in these accounts.

The farmers due to get more than Rs.50,000 towards the cost of their paddy faced this problem. It was decided in the meeting that Aadhaar card issued to the farmers would be used as the KYC. The farmers having their Aadhaar cards would produce it in the banks and the banks would make the accounts KYC compliant.

As of now, around 93% of the adult population of the state have been supplied their Aadhaar number, claimed the release. 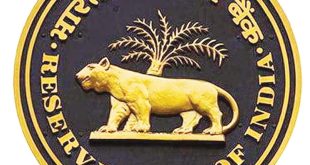 No plan to replace Mahatma Gandhi on notes: RBI