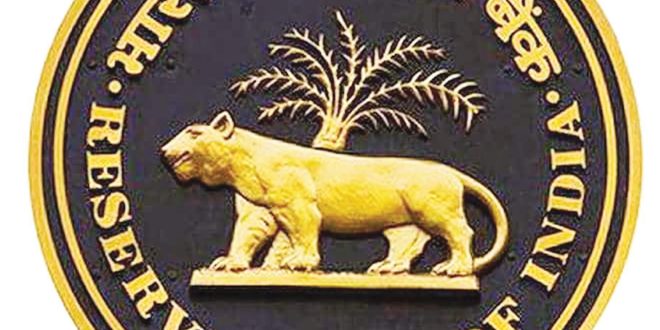 No plan to replace Mahatma Gandhi on notes: RBI


The Reserve Bank of India (RBI) today clarified that there won’t be any change in the existing Indian currency and the banknotes.

The RBI in a press note clarified the same.

“There are reports in certain section of the media that the Reserve bank of India is considering changes to the existing currency and banknotes by replacing the face of Mahatma Gandhi with that of others. It may be noted that there is no such proposal in the reserve bank,” said the Central bank. 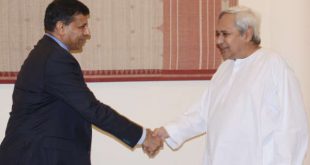