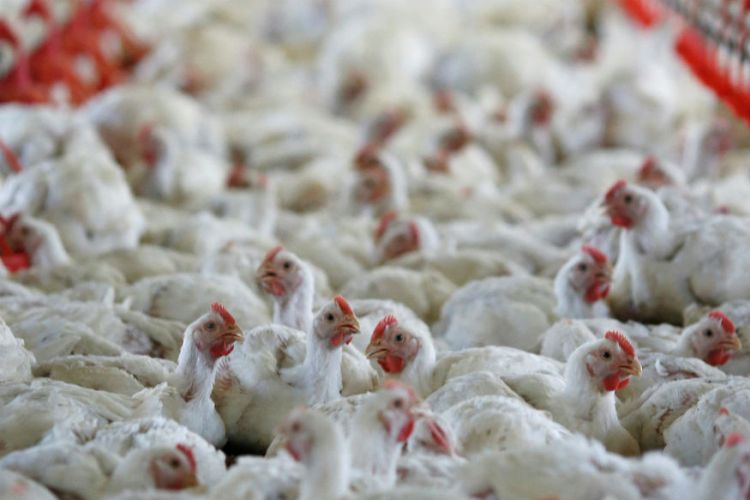 Bhubaneswar: After bird flu virus reported from Khurda’s Keranga village for the first time this season, the Odisha government on Monday issued an alert and prepared for the culling of the poultry in the infected area.

The health department has taken up steps to control the spread of the virus any further.

It has ordered to carry out a survey of villages within 10 km radius of the affected village and any case of fever, cold and cough are being watched carefully.

“Adequate steps are being taken to ensure the virus doesn’t spread to humans. The Centre has also been requested to provide more supply of medicines,” said an official.

Animal resources department has also been provided with medicines for poultry birds. Culling orders have also been given for the poultry in the affected village.

While a control room has been opened at the Directorate of Animal Husbandry to monitor the situation and to disseminate information, seven Rapid Response Teams (RRTs) have been formed for surveillance and alert in the one to 10 km radius.