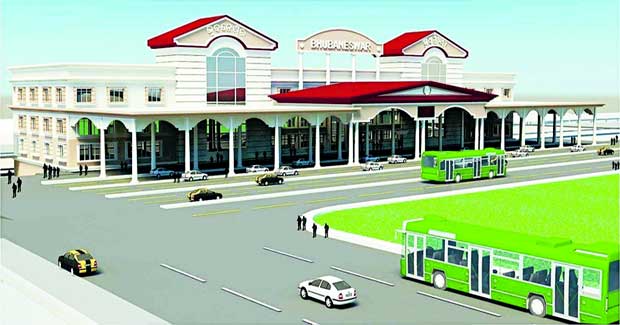 Bhubaneswar: The Odisha government has given green signal to Bhubaneswar Development Authority (BDA) to go ahead with implementation of Railway station Multimodal Hub Project in the capital city.

The state government advised BDA to create a special purpose vehicle (SPV) for the implementation of the project. The SPV will be 100% subsidiary of BDA, said Housing and Urban Development secretary G Mathi Vathanan a letter to BDA vice-chairman.

The government has decided to constitute a high-powered committee to coordinate the implementation of Railway Multimodal Hub Project under the smart city mission program.

The initial commitment of 15% of the project cost will be given out of the funds available under the CIDF of BDA. The development authority can explore other options including borrowing from state government, Odisha Mining Corporation or market or floating of infrastructure bonds.

Besides, it can take funding from pre-booking advance against the office space proposed to be built up.

The project, which includes building a railway terminal building, bus terminal, and underground parking, will be executed at an estimated cost of Rs 340 crore. 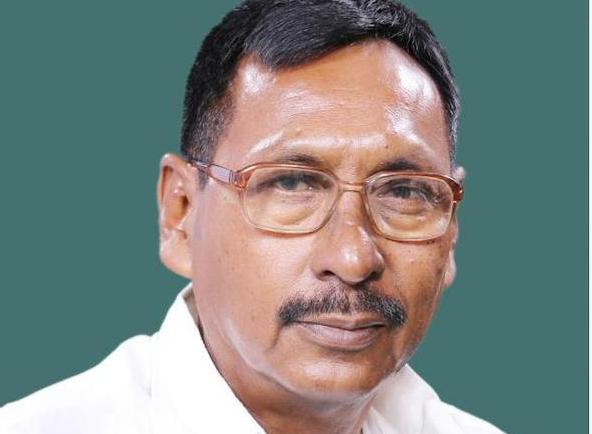 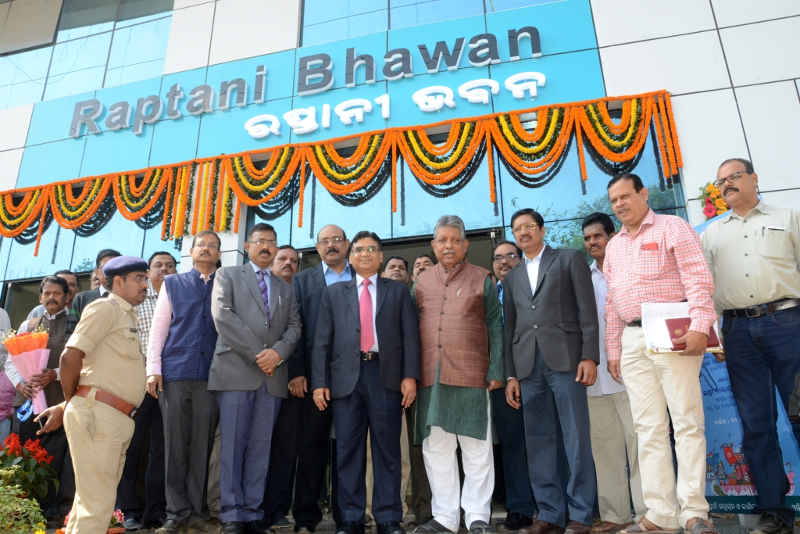 COVID-19: Interstate bus operation to and from Odisha suspended

Odisha Govt For Sex Education In Schools, Uniformity In Marriages