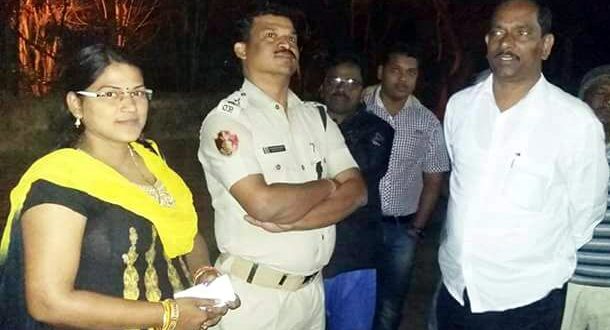 Bhubaneswar: NSUI Odisha unit president Itish Pradhan on Friday said the woman who had escorted Rish’s controversial girlfriend to the Odisha Human Rights Commission (OHRC) should be brought under the purview of the ongoing investigation into the murder case of Rishi.

Rishi’s controversial girlfriend, the woman in question and some others had gone to OHRC on Thursday to lodge a complaint against certain media persons over the issue.

“The woman is an agent of the ruling BJD. She should also be brought under the purview of the ongoing investigation,” said Itish.

“It’s being done to exert pressure on Rishi’s girlfriend to delay the investigation. The very woman was also very much present during the ‘thana gherao’ on December 15 and BJD’s show of strength on December 16,” said the NSUI president. 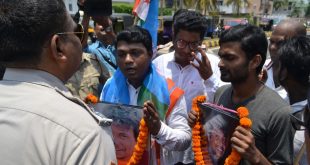