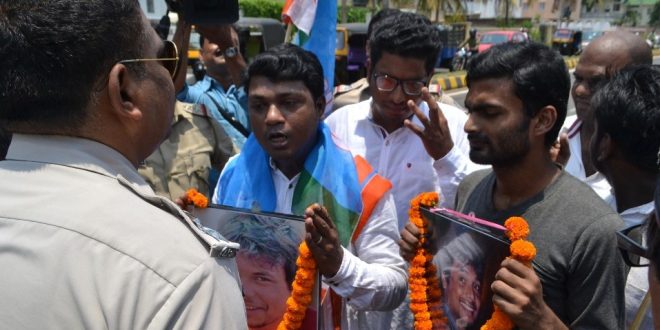 Bhubaneswar: The members of Chhatra Congress led by its president Itish Pradhan were detained while they were trying to barge into the Chief Minister’s residence on Saturday.

The students’ leaders were demanding a CBI probe into the Rishi death case.

However, their bid to enter into the Naveen Niwas, the residence of Chief Minister Naveen Patnaik, was foiled by the Commissionerate Police. Later, Itish and three others were detained by the cops.

“This is just the beginning on the occasion of Rishi’s birthday today. But, on May 25, a large number of students would gherao the Naveen Nivas,” said Itish. 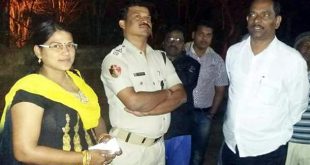 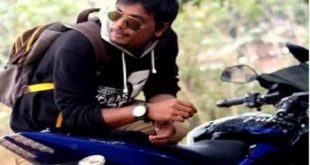