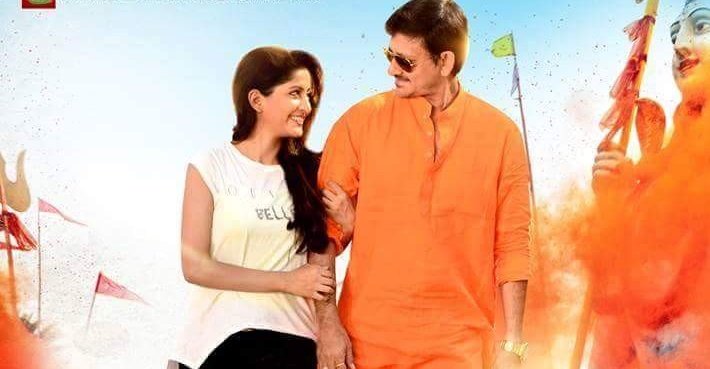 Bhubaneswar: Four Odia movies are all set to hit the silver screens to provide the audience a complete entertainment this New Year.

In Godfather, the audience will enjoy the cozy chemistry of Sidhant Mohapatra and Anu Choudhury. After Rachana Banerjee, Sidhant had paired with Anu Choudhury and both have given several hit films. 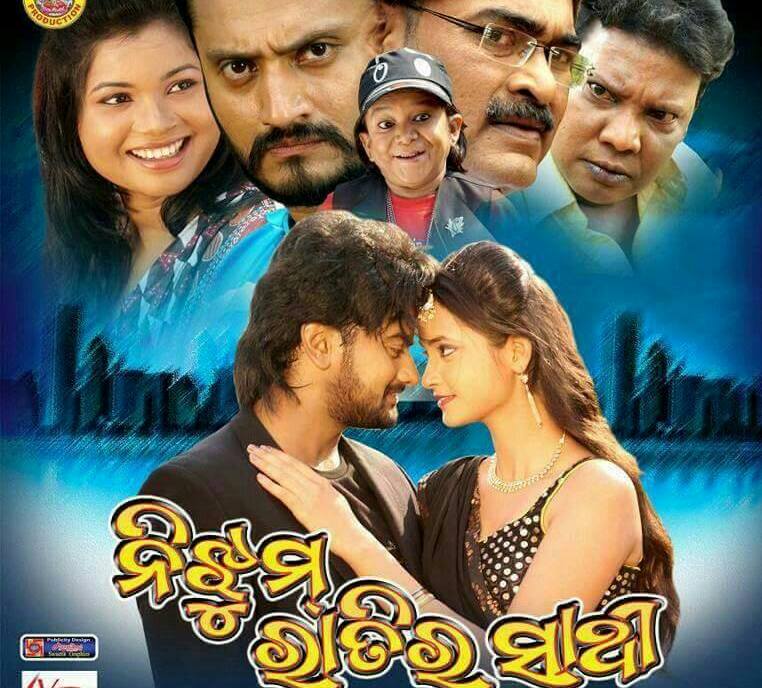 Besides the two actors, Sidhant and Naina are also coming in the lead role in the film. After a long time, Naina Dash is returning the Ollywood industry. 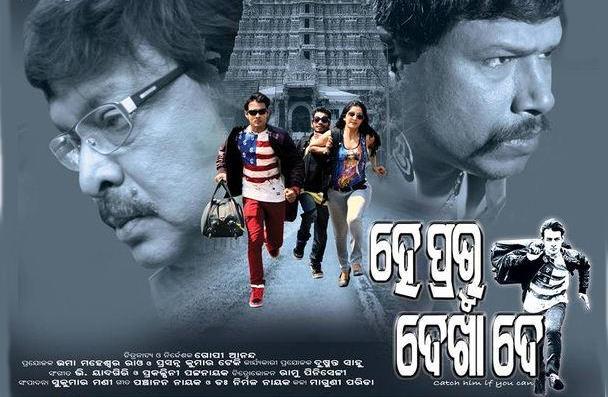 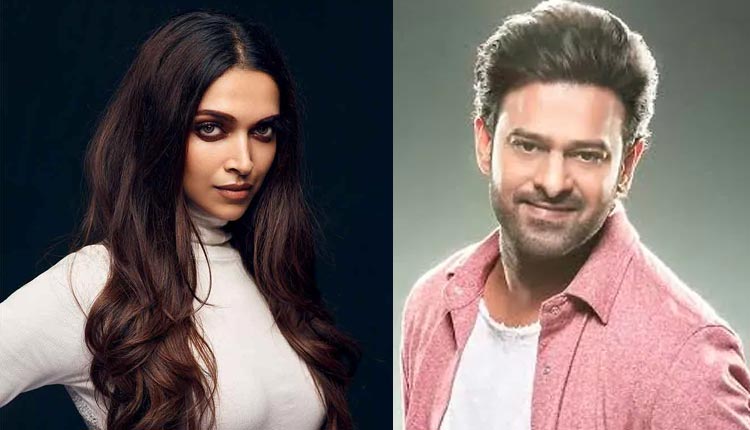