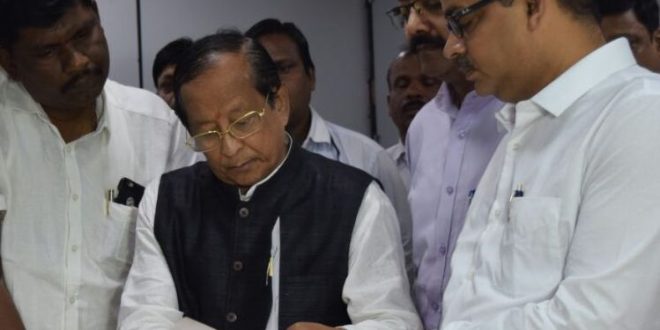 The party alleged that BJP is releasing advertisements on several schemes on local television channels that would influence voters during the panchayat elections.

A delegation of BJD, headed by party vice-president Surya Narayan Patra, moved SEC and submitted a memorandum in this regard.

“BJP is advertising programs like Swachh Bharat and UJALA in local TV channels which are a violation of model code of conduct issued by SEC. The advertisements carry Narendra Modi’s image,” Patra alleged.

However, the BJP said that the advertisements are meant for the whole nation, not for Odisha only.