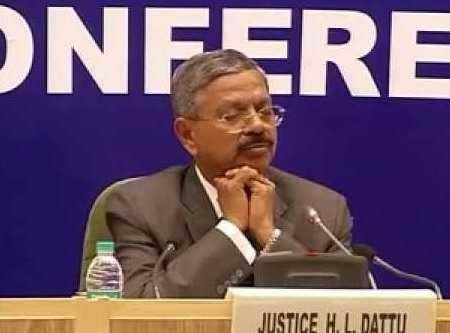 Bhubaneswar: National Human Rights Commission (NHRC) chairman H.L. Dattu on Tuesday directed the Odisha government to submit a composite action plan on the awareness to be launched to fight witchcraft in the state.

The commission directed the Home Department to submit the action plan within three months.

It is alleged that 140 killings have occurred due to suspected witchcraft in three years in the state.

Appearing before the camp court here, Odisha Crime Branch Special DG B.K. Sharma apprised the NHRC that the number of such killings reported in the state in 2014 stands at four while in 2015 the number was 58 and in 2016 it further soared to 78.

“The Commission advised launching an awareness campaign on witchcraft, blind belief, and superstitions. It also asked to submit an action plan for the awareness campaign to be taken within three months,” said Home secretary Asit Tripathy. 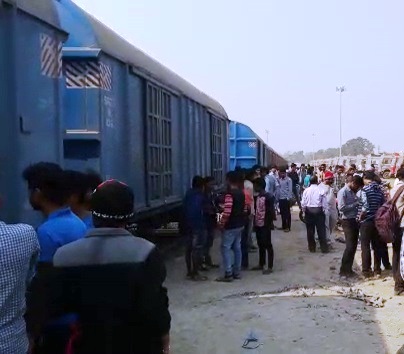 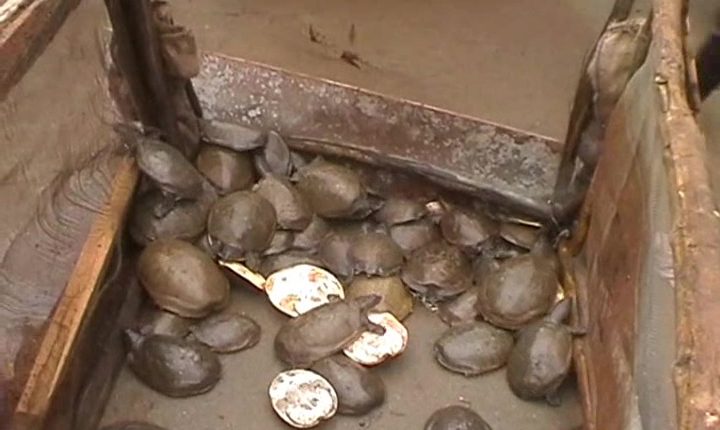