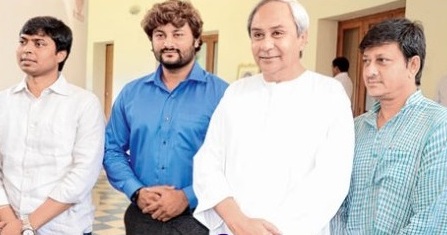 Bhubaneswar: The ruling Biju Janata Dal (BJD) has finalized its star campaigners for the ensuing panchayat polls in Odisha.

The campaigners include 30 politicians and 10 film personalities, who will travel across the state to canvass for votes to ensure a victory for the party candidates.

While BJD supremo and Chief Minister Naveen Patnaik will campaign extensively across the state, several celebrities have been included among the star campaigner lists.

While BJP and Congress have finalized their star campaigner lists, they are yet to declare it.