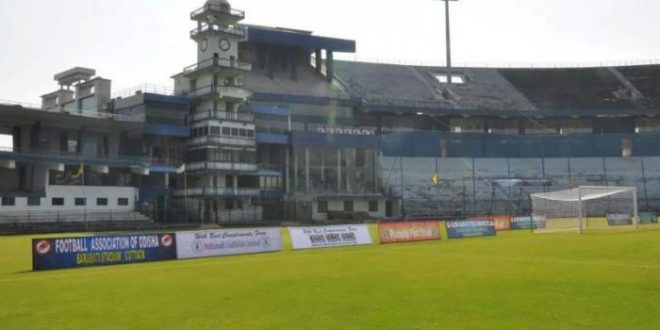 Cuttack: Despite the chilly weather, thousands of cricket fans queued up at Barabati stadium in Cuttack since midnight as selling of tickets for the One-Day International (ODI) match between India and England started on Monday.

The India-England ODI match is scheduled to be played at Barabati stadium on January 19.

A total of 15,444 tickets will be available for public at three counters of the stadium from 9 am to 6 pm on January 16 and 17, said Odisha Cricket Association (OCA).

One person can purchase a maximum of two tickets from the ticket counter, said OCA.

Earlier, OCA had sold about 25% tickets online for the cricket lovers.

The authorities have installed swapping machines at the counters for cashless transactions. They have made the arrangements following the demonetisation move by the central government.

Tickets for special enclosure, new pavilion, AC and corporate box will be available at counter no. 1 near horse gate. All transactions at the counter will be cashless.

Similarly, tickets for gallery no. 1, 2, 3, 4, 6 and 7 will be available at two counters towards the indoor hall of the stadium.

Those wishing to avail tickets from counters worth over Rs 2,000 would have to pay in cheques, bank drafts or cards.

Tickets costing below Rs 2,000 can be purchased through cash. Card swipe machines will be available at ticket counters.

Barricades have been set up and CCTV cameras have been installed for smooth conduct of the ticket buying process. Besides, 10 platoons of police force have been deployed at the stadium. 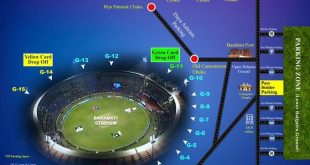 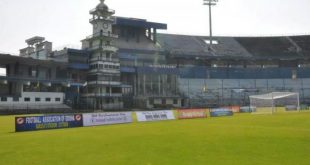