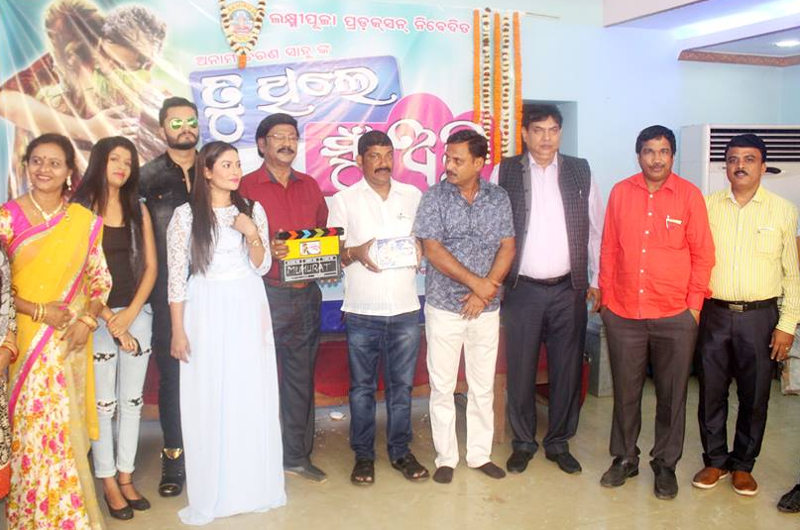 Bhubaneswar: The ‘mahurat’ of the upcoming Odia film ‘Tu Thile Mun Achhi’ was held at Payal Mandap near CIFA ,on the outskirts of Bhubaneswar on Monday.

The cast and crew members of the film including director Sanjaya Nayak, producer Anam Charan Sahoo and lead actors Chandan and debutant Riyana were present on the occasion.

The film is expected to be released in April this year.

“The film is a murder mystery and the plot has different romantic twists. I have tried to do something new. The film focuses on the incidents that happened between 7 pm to 5 am one night,” said the director.

“I am hopeful the film will click since my character has a major role in the story. Different images of the hero are revealed through my character in the film,” said Riyana.

Tu Thile Mun Achhi is Laxmipuja Productions’ 14th film, the music of which has been scored by Malaya Mishra. The story is by Laxmipriya Sahoo. The film also casts Premanjan and Biju Badjena. 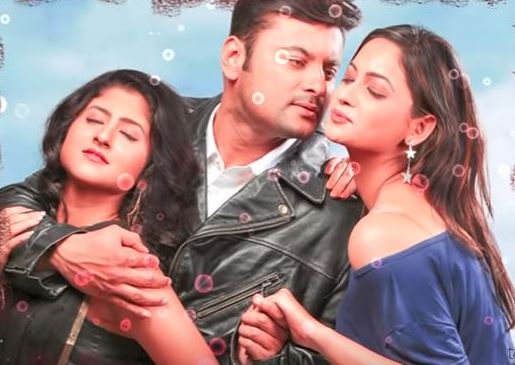 Anubhav is back with Odia film Prem Kumar 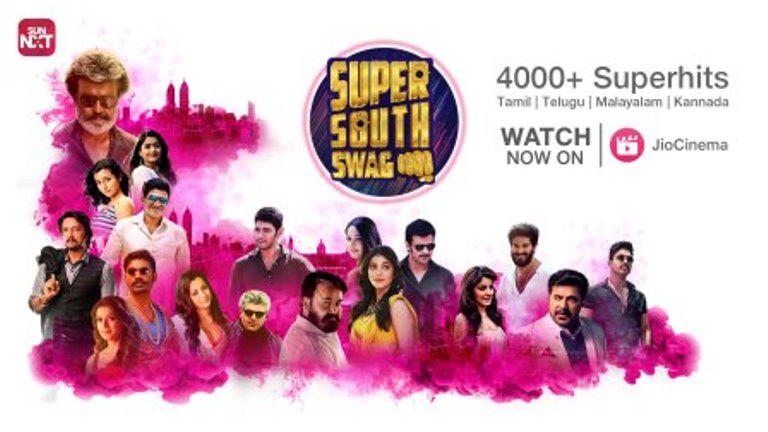 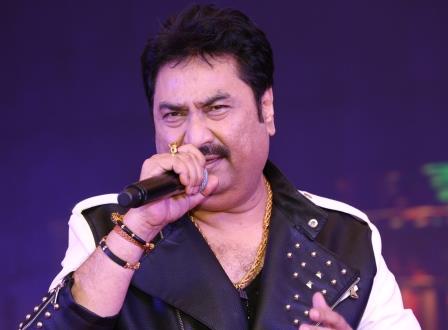