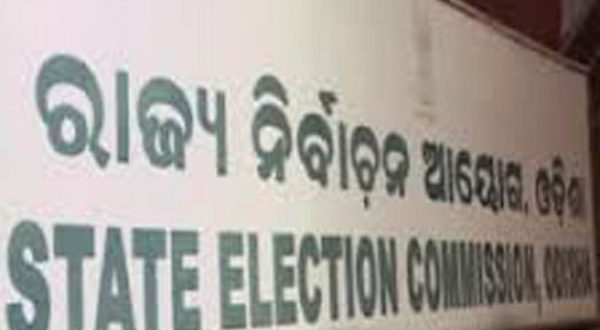 Bhubaneswar: The second phase of the three-tier Panchayat polls recorded 73 per cent voter turnout in Odisha on Wednesday.

He said they have received information about poll violence at some places in the state.

The SEC has made elaborate arrangements for the smooth conduct of the polls. CCTV cameras have been installed at all the sensitive and hyper sensitive booths.