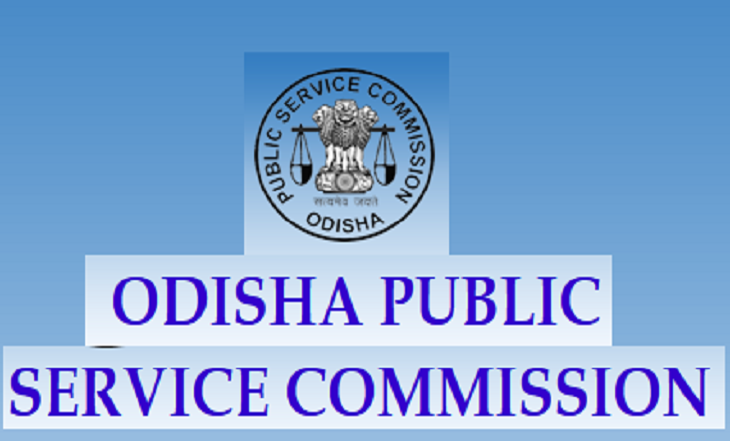 Bhubaneswar: The results for the Odisha Administrative Service (OAS) 2015 examination have been published on Thursday.

According to the results published by Odisha Public Service Commission (OPSC), 670 candidates have qualified in the examinations.

The results of the mains exams were declared on December 1 while thereafter the final round – viva voce and PIs was conducted on December 8. As many as 1309 candidates out of 1341 shortlisted had appeared the viva voce round.

According to reports at least 8,067 candidates had appeared for the mains examination held earlier February this year.