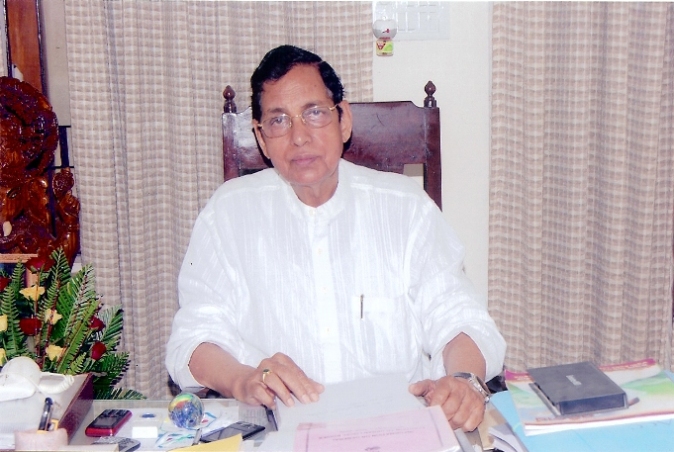 Patnaik termed him as a great politician.

“I am distressed at the passing away of former MP Pyarimohan Mohapatra. He had a distinguished career as a civil servant and is known for his hard work and calibre. Later he came to politics and became a MP. In politics too he has proved his mettle,” said the Chief Minister.

The Chief Minister said, “Through his organisational skills and political acumen he has created a niche for himself in Odisha politics.”

Mohapatra had started his career as an IAS officer and was also the principal secretary to former Odisha Chief Minister Biju Patnaik. The bureaucrat-turned-politician was the most powerful among other leaders and was calling shots in the Naveen Patnaik led BJD government for long.

However, Mohapatra was suspended from BJD for allegedly engineering a failed ‘coup attempt’ to topple Naveen Patnaik’s government in 2012 when the Chief Minister was on a foreign visit to London.