Bhubaneswar: The Commissionerate Police arrested former Air Odisha Aviation (AOA) chairman-cum-managing director Santosh Pani for violating the conditions laid down in the bail granted by a court to him last year.

Notably, he was arrested in June 2016 on a complaint filed by Sandeep Ray, son of BJP MLA Dilip Ray.

According to Sandeep’s complaint, he had invested Rs 40 lakh in the company and Air Odisha cheated him of his money. But, Pani was awarded a conditional bail.

The airline, which was operating flights to four cities of Odisha from January 2016, was entangled in controversies with complaints filed by investors against the management.

This led to the termination of its agreement with the State Government from June 2016. 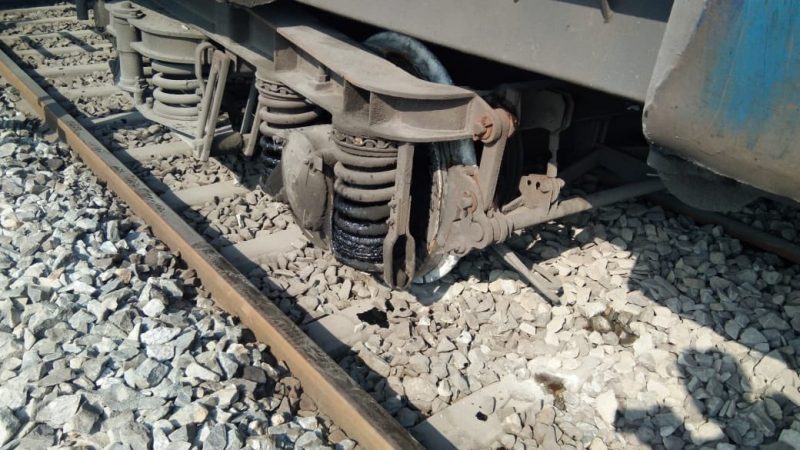 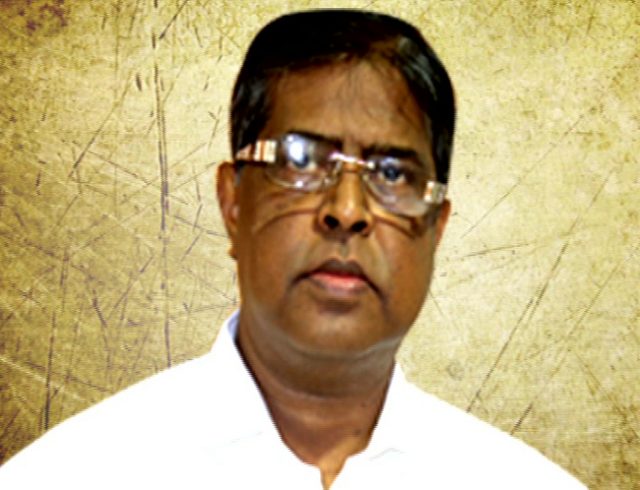